Look at how cute the fellow is ! I am sure everyone love him aplenty already. Prince George here is the first child of Prince William and Catherine as one of the last remaining Monarchy system in Europe (even world). Although the system is not really in working condition but for comfort purpose many still respect and look upon Royal blooded as a guidance and inspiration. 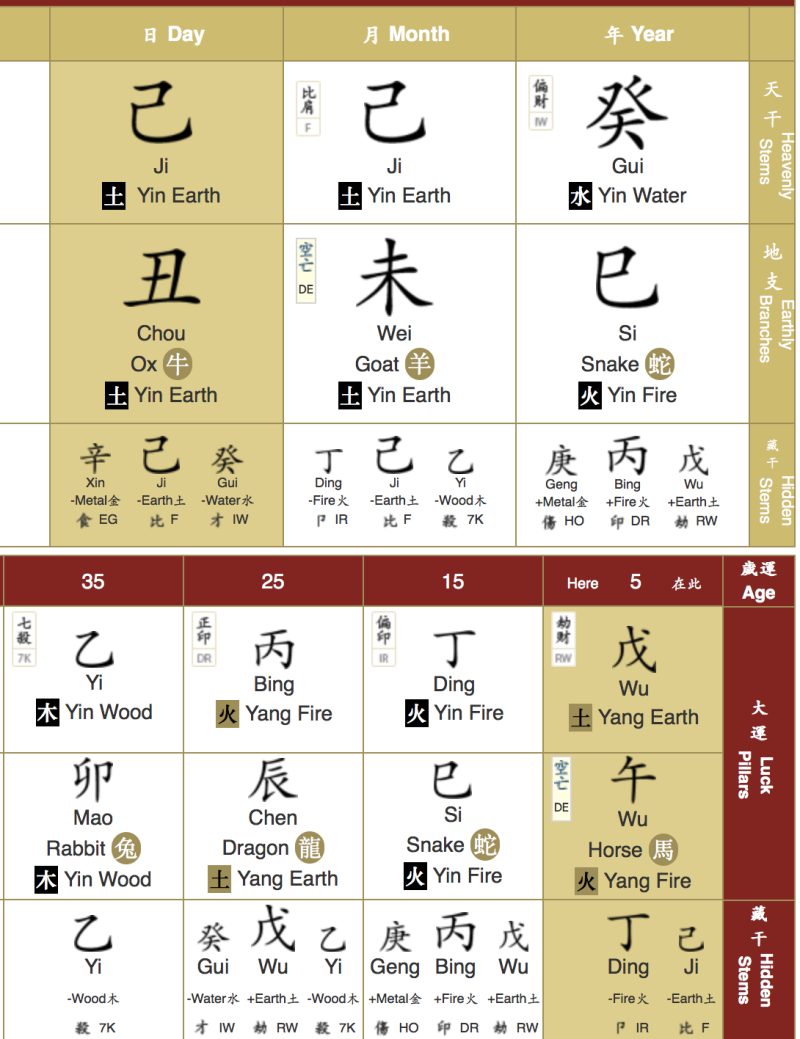 George here have a fake vibrant chart which make his companion structure rather strong. Traditionally for being a ruler having Friend profile is detrimental to the empire. Friend profile personality has a lot to do with the entire concept of sharing and trying to fit it. As a ruler in a traditional sense you are suppose to take land and resource from other and not sharing it out.

His general personality is actually over caring which I think make a good candidate to carry on grandma (Diana) legacy of doing charity and bringing in good to the general society. Since fire represent hope and his early luck pillar is all fire related, it would also be fitting for him to be the pillar of hope from the place.

He does not really have much of his own opinion which make him easily persuaded by other to act or move in certain direction. If he were to be trained to be a competitive person then the table might turn around. Companion structured people is among the more confident of all the structured because they have people behind them. The issue is what sort of people is backing him.

On his own, he seek to fit in and hence they have the drive to do whatever necessary to be part of the team. They are usually unassuming and non threatening toward other which give them easy access into most situation and group. Play his card well he can potentially be a very popular figure head for the royal family.